As a subcontractor, Sidus is responsible for the build, qualification, and testing of Umbilical Quick Disconnects for the Environmental Control System (ECS) on the Universal Stage Adapter (USA) for NASA’s Space Launch System (SLS). The fabrication of the first set of hardware was completed to support umbilical testing at Jacob’s Launch Equipment Test Facility (LETF) at Kennedy Space Center and was delivered last week. NASA reviewed and approved the hardware earlier this month.

Dynetics, a wholly-owned subsidiary of Leidos (NYSE: LDOS), is the prime contractor building the Universal Stage Adapter (USA) for NASA’s Space Launch System (SLS). The SLS is a super heavy-lift launch vehicle that provides the foundation for human exploration beyond Earth’s orbit. With its unprecedented power and capabilities, SLS is the only rocket that can send Orion, astronauts, and cargo directly to the Moon on a single mission. The SLS is designed to be flexible and evolvable for deep-space destinations.

Carol Craig, Sidus Space CEO said, “Month after month we deliver mission critical hardware to a variety of commercial and government customers. Sidus Space has been manufacturing, assembling and testing hardware for over ten years. We have been supporting several of our customers for many years and are seeing an increase in orders. Our manufacturing capability is how Sidus Space got started and is still today an important revenue stream that helps define our overall Space-as-a-Service offering.”

Sidus Space has a mission of Bringing Space Down to Earth™ and a vision of enabling space flight heritage status for new technologies while delivering data and predictive analytics to domestic and global customers. Any corporation, industry, or vertical can start their journey off-planet with Sidus Space’s rapidly scalable, low-cost satellite services, space-based solutions, and testing alternatives. More than just a “Satellite-as-a-Service” provider, Sidus Space is a trusted Mission Partner–from concept to Low Earth Orbit and beyond. Sidus is ISO 9001:2015, AS9100 Rev. D certified, and ITAR registered. 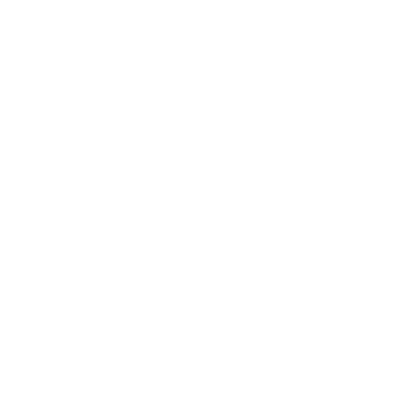 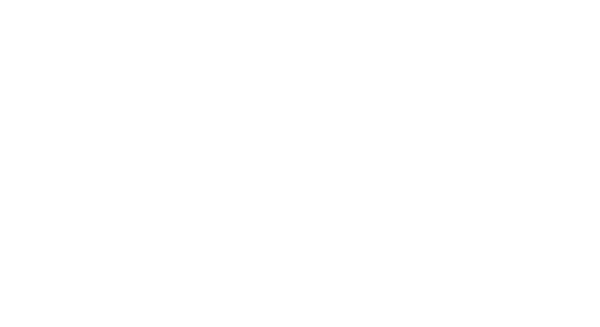